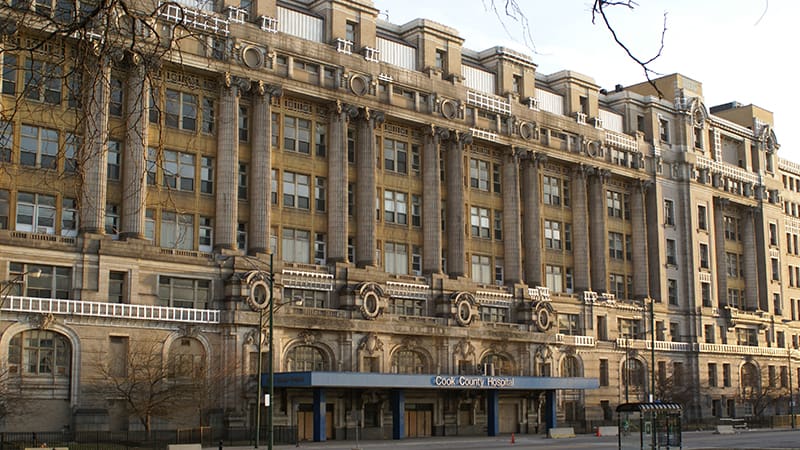 Adaptive Reuse (AdRu) is a term used to describe repurposing and revitalizing old and obsolete buildings. With Adaptive Reuse, the exterior structure (and sometimes interior walls) are kept intact as the building undergoes a major renovation and repurposing for new use(s).

Spurred on by urban growth, Adaptive Reuse projects have become wildly popular, especially in densely populated urban centers. Old and obsolete buildings in these areas often have some historic character, value, or ambiance worth preserving, providing the project stands the test of Highest and Best Use (HBU).

Repurposing old buildings is not exactly a new concept. Most old mainstreet buildings across the US have been used for different purposes more than a few times. What makes Adaptive Reuse different from those examples is that more and more AdRu projects take the place of new commercial space construction. Adaptive Reuse is gaining market share and replacing projects that would otherwise require new construction. In fact, according to CCIM, it now competes effectively against it.

Some of the factors that drive the growth of AdRu projects are:

It Starts With a Definition

Removing the brakes from Adaptive Reuse growth must start with a widely accepted definition. You can’t gather metrics without it, or come up with a standard valuation process for that matter.

In 2018, the CCIM institute and ACRE (University of Alabama Commercial Real Estate program) set out to come up with criteria for determining what qualifies as an Adaptive Reuse project. They interviewed lenders, investors, brokers, and CCIM instructors to gather feedback. Here’s what they came up with:

Applying Highest and Best Use

Adaptive Reuse projects should show potential for profitability. Old buildings, in disrepair, come with a lot of unknown or hidden costs. Developers often don’t have a crystal clear view of the condition of a building until they begin taking things apart. So cost overruns for AdRu projects present a higher risk and make overall profitability vital to success. Using the test of Highest and Best Use helps ensure the maximum return potential of a property. It may also disqualify a project from consideration as Adaptive Reuse.

When one applies the standards of Highest and Best Use to a potential Adaptive Reuse project, it’s possible to discover that the best use of a building should remain the same. For example, if an HBU analysis reveals that the best usage for one’s deteriorated office building is for it to remain office use, then that is how investment dollars should be applied in a major rehab. As just noted, these kinds of projects require extensive renovation, but since there is no change of use, the project would not be considered Adaptive Reuse. HBU requires a property to be economically viable, its intended use must fulfill a strong need by end users in a timely fashion within the market.

To figure out the maximum potential for a property, let’s take a look at the criteria used for Highest and Best Use:

Examples of Adaptive Reuse & Highest and Best Use

Chicago’s old Cook County Hospital has been undergoing a restoration that is nearly complete. But in this case, the Highest and Best Use of the building involved changing its use. It qualifies as an Adaptive Reuse project. 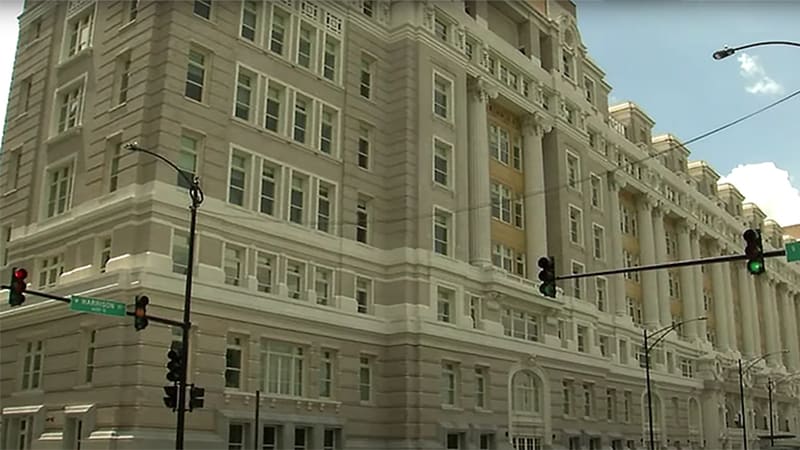 In a recent Chicago Tribune article, Blair Kamin offers an excellent overview of the old Cook County Hospital renovation and repurposing. The building itself is a beautiful example of Beaux-Arts architecture, situated in the Medical District on Chicago’s west side. Beaux-Arts architecture hearkens back to Greco-Roman culture with its bold pillars and ornate terra cotta.

The architectural style was popular in France in the mid-1800s. It became popular in the United States from the late 1800s to the early 1900s.

The Cook County Hospital building was the inspiration for the medical TV show “ER,” but it has more meaning to Chicagoans. The hospital, completed in 1916, was devoted to providing medical care to the poor.

Seventeen years ago, the building was slated for demolition. Cook County Board President John Stroger wanted to raze the building after a new hospital (named after him) got built. Fortunately, Landmarks Illinois took charge of advocating against Stroger’s plan and won.

The building, which sat in a terrible state of disrepair for decades, is finding new life. The $140 million project includes a Hyatt Place and an extended-stay Hyatt House. The hotel will open July 1st, 2020, and a food hall may open on August 1st of this year.

The project received $27 million in tax breaks, well worth the city’s investment in the community.

You can view photos of the completed project here:

The splendor of the building’s exterior is now beautifully restored. More than 4,500 pieces of terracotta got painstakingly created to make it happen. Take a look at how the terracotta got made. It’s truly amazing!

The West Baden Springs Hotel in West Baden Indiana is a perfect example of how Highest and Best Use determined the best use for the property was its first use, a hotel resort. 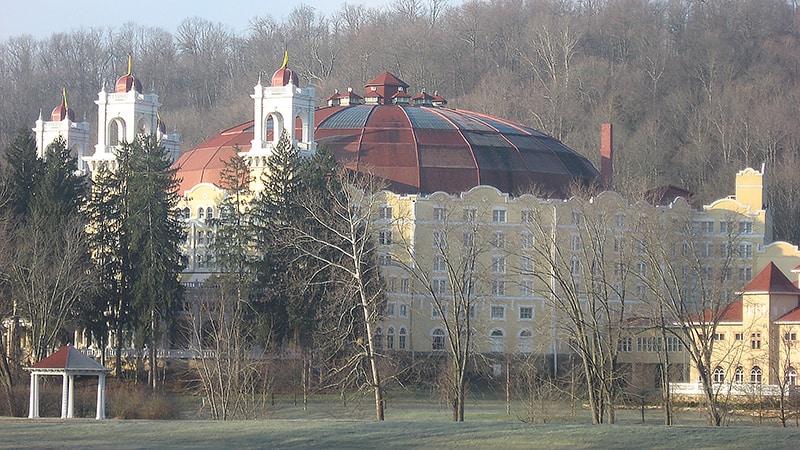 The property has a fascinating history. It became a National Historic Landmark in 1987. The original hotel opened in 1852. When the Monan railroad built an extension to West Baden Springs and French Lick, Indiana, in 1887, the area became a wildly popular tourist attraction because of the believed curative powers of local mineral springs. The hotel’s business boomed.

The resort structure suffered a few fires in its history, getting rebuilt after each one. After a fire in 1901, the hotel reopened to rave reviews. Its new domed structure was dubbed the “Eighth Wonder of the World.” The hotel’s amenities included a casino, nightly live theater performances, opera, a stock brokerage, and a bank. Guests could also enjoy golf, horseback riding, bicycling, and baseball, and of course, the mineral springs. Several major league baseball teams did their spring training at the West Baden Springs hotel.

Business boomed in the early 1920s, but eventually, the invention of the automobile was slowly causing a decline in bookings.  The 1929 stock market crash sealed the Hotel’s fate. It closed in 1932. Two years later, its owner donated the building to the Jesuits.

In 1966 the Jesuits sold the building to a couple who donated it to a Michigan business school. The property was sold again in the early 1980s, but it fell into disrepair when an investor declared bankruptcy.

Minnesota Investment Partners (MIP) bought the property with the intent of once again making it a resort and Casino. When legislation that would have allowed the Casino to operate failed to pass, Grand Casinos, Inc, a co-investor, walked away from the deal. Historic Landmarks of Indiana (HLFI) purchased the property for $250,000 in 1996.

Bill and Gayle Cook, a couple from Bloomington, Indiana, donated $35 million to stabilize and partially restore the building.

In 2003, gambling legislation and a local referendum passed, allowing the building restoration to proceed. The Cooks formed Blue Sky LLC to step up the planning process for the renovation. In 2003, HFLI deeded the property to the Cooks. The restoration was completed in 2007 for a price tag of $100 million.

Are you thinking about investing in an Adaptive Reuse project, or do you have a building you would like to repurpose? Randy can help you with your decision making process. Get in touch by emailing him at randy@scheidtcommercial.com

Randy named 2020 REALTOR® of the Year Scroll to top